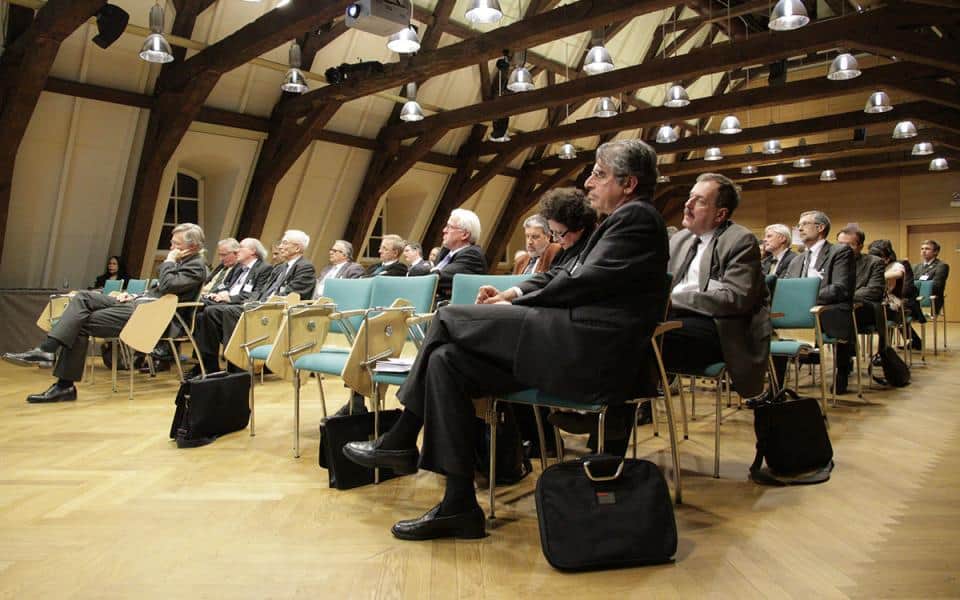 The main goal of Luxembourg Forum on Human Rights and Higher Education was to engage policy makers on a reflection about the capacity and responsibility of European Universities to uphold Human Rights within and beyond academia. At the time of its inception it was hard to imagine that the issue would be part of the communiqué of an EHEA Ministerial Conference, as it happened in Yeravan in 2015.

The first high-level conference was held in Luxembourg in March 2011, just as the Arab Spring was unfolding on the southern border of Europe. It comprised the following discussions:

There were also presentations by experts such as Prof. Emmanuel Decaux, Rapporteur of the United Nations Declaration of Human Rights in Education, Dr. Ólöf Ólafsdóttir, from the Council of Europe and Heidi Hautala, MEP, Chair of the European Parliament Subcommittee on Human Rights.

The second high-level conference was held in 2013 and it dealt with the role of Human Rights as the foundation on which universities develop their contribution to democratic societies, ranging from academic freedom to their responsibility to educate active citizens.

The keynote speaker of the 2nd Luxembourg Forum was made by Prof. Herta Däubler-Gmelin, former Minister of Justice of the Federal Republic of Germany, who shared an intervention about “Human Rights as the Core of Higher Education”. This was followed by a panel discussion about Human Rights Education with an intervention by:

A second panel welcomed interventions by Sjur Bergan, Head of the Education Department of the Council of Europe and Prof. Robert Harmsen, University of Luxembourg, who discussed about ”Democracy, Human Rights and the University: Challenges of a Global Era”.

The Forum also welcomed the winners of the student competition on “promoting Human Rights education in Europe and beyond”, who discussed their proposals with the conference participants.

← Club d’Europe Ride for your Rights! →