The members of EUF are public universities that share a culture of academic excellence.

Together we have been in the forefront of European policy making for over a decade, promoting high quality student mobility and a strong European Higher Education area. The stakeholders of the European University Foundation are its founding universities, who convene annually at the Council of Rectors meeting (General Assembly).

The General Assembly appoints the Steering Committee members, who work in close cooperation with the Executive Manager in overseeing the functioning and development of the EUF.

In addition, each founding university is represented by their EUF Coordinator. The EUF Coordinators convene annually to ensure efficient coordination of the network activities and they also elect a representative to the EUF Steering Committee. 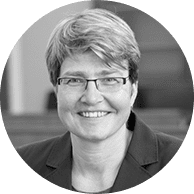 President of the Steering Committee from the Charles University 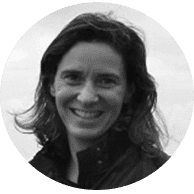 Vice-President of the Steering Committee from the University of Porto 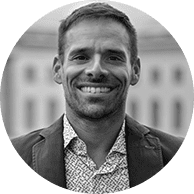