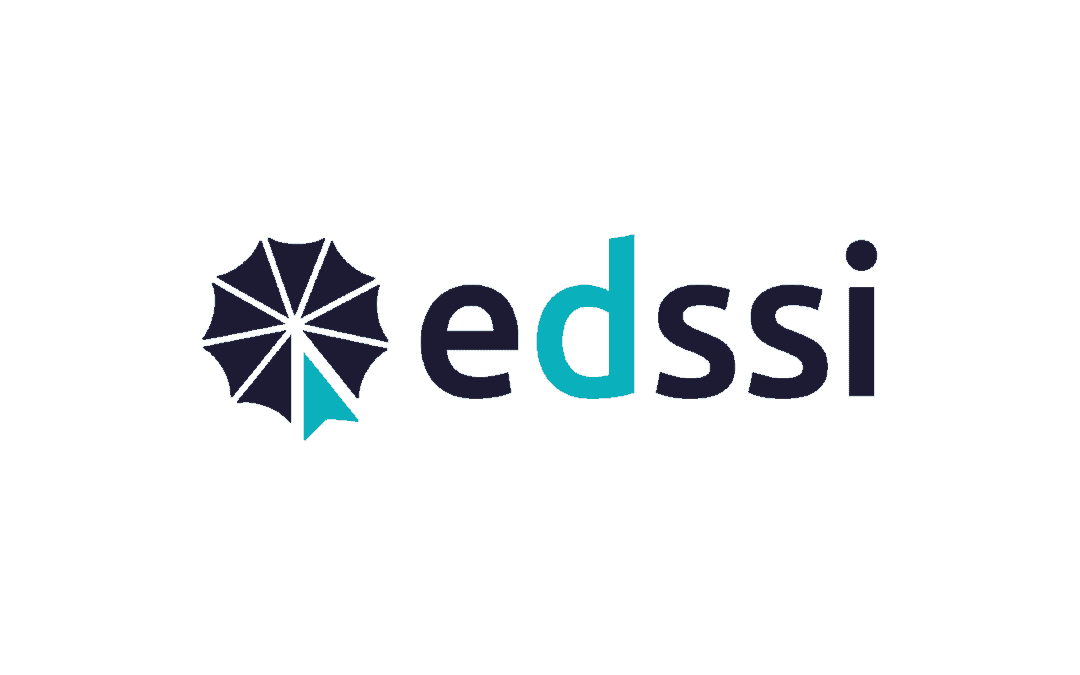 The Digital Education Action Plan 2021-2027 further pursues the objective of the European Student Card initiative which goal is to “facilitate the secure electronic exchange and verification of student data and academic records, becoming a real differentiator for higher education institutions by simplifying the management of their students’ mobility”.

The EDSSI project reached important milestones which were crucial in further progressing the European Student Card Initiative. Indeed, it is safe to assume that without the pioneering endeavours of the EDSSI project, we would still be lagging behind in making the Erasmus Without Paper (EWP) network compatible with the new Erasmus+ programme, or left alone in the struggle of making administrative processes paperless.

For example, the EDSSI project introduced the Single Sign-on solution: higher education students and staff can now authenticate themselves and access the majority of mobility services and information available with a single login, regardless of their geographical location or the type of their HEI. It also mainstreamed the deployment of the European Student Identifier (ESI) and ensured its availability to all Erasmus Charter Holder Higher Institutions in Europe via the so-called  “IdP of last resort”.

The inclusivity aspect has been furthermore confirmed with the integration of the Web Service component.